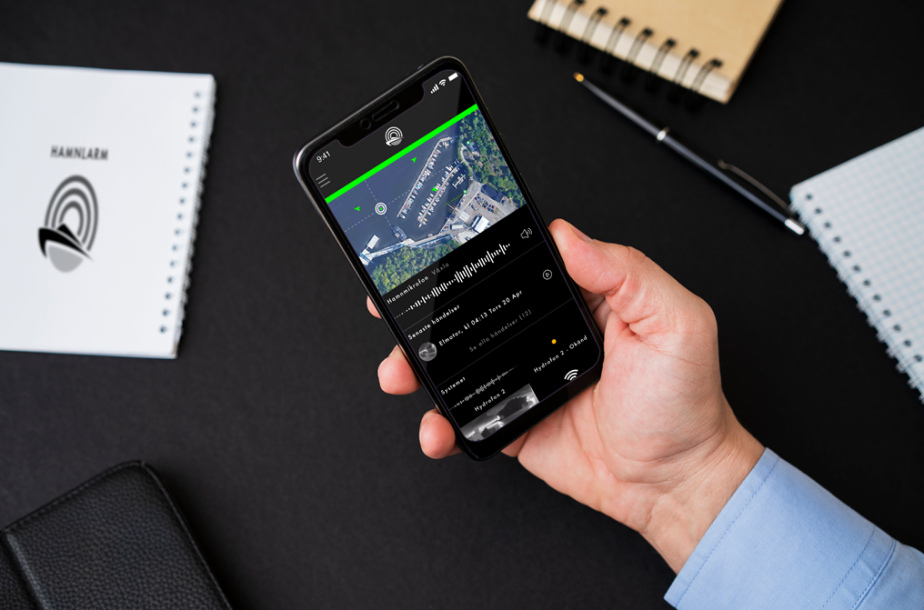 Knowit has developed Hamnlarm, an AI-based security system to discover and stop theft gangs. The new technology is an effective form of protection for harbors, which suffer boat engine thefts at a total value of several hundred million Swedish kronor annually. The pilot project has been performed together with insurance companies and suppliers of security services.

Theft of boat engines is common across the country and each year, boat engines with a total value of around SEK 300 million are stolen from marinas and boatyards. To deal with this problem, we have created Hamnlarm, a security system based on advanced audio analysis and video surveillance using artificial intelligence and machine learning. Hamnlarm can discover thieves before they arrive and sound an alert if they try to steal boats or boat engines.

The main sensor types in the alarm system scan for noises that are typical of attempted theft, such as the sound of a lock being broken or a boat approaching the harbor at night. Passive sonars are used to listen for noises underwater, while microphones listen for noises on land. A machine learning algorithm interprets audio registered by the sensors and assesses if the noises are normal occurrences in the harbor, given the time of day. Depending on the type of event, certain predefined measures will be taken, such as sounding a local alarm, sending an alert to a user, making PA announcements, or sending out security personnel. The numbers and types of sensors can be adapted based on the conditions of each harbor.

Interpreting noises with AI is the key behind Hamnlarm

“There are several benefits to listening for deviating noises,” says Knowit’s project manager Gösta Malmqvist. “Because sound is transported over very long distances underwater, the system can discover breaches at an early stage. Furthermore, this method has high levels of privacy assurance, making it possible to protect boats in public places as well.”

According to the national coordinator against boat theft for the Swedish Police, Rino Carlsson, it is very difficult to steal a boat or engine without making any noise:

“If a boat or engine is securely locked, the thief will need to tamper with the lock or chain, which will be heard and seen in some way.” Rino welcomes the initiative and says: “Any new ways of discovering and preventing theft are welcome, so we can decrease its occurrence.” 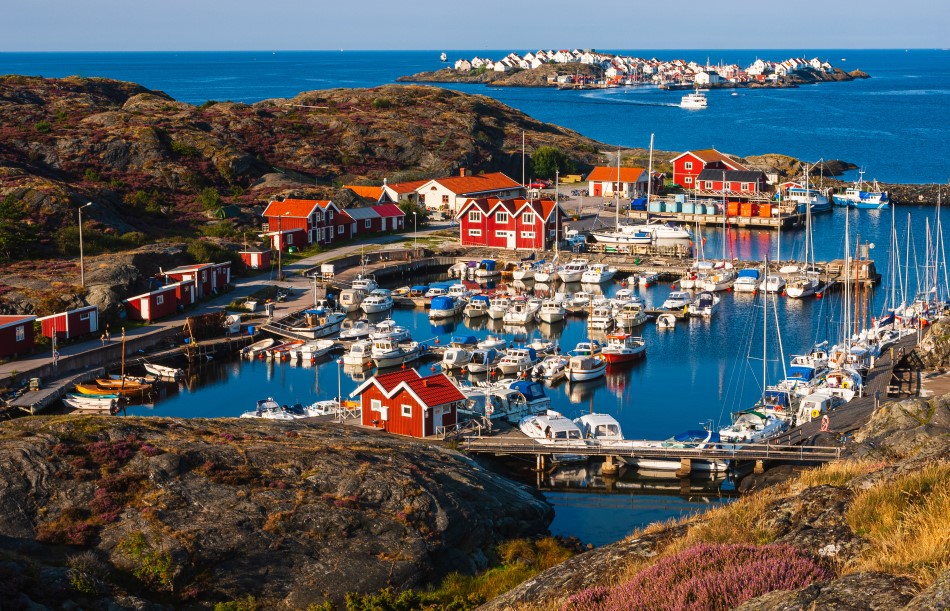 Stay one step ahead of the thieves. With Hamnlarm's user-friendly app, you can protect your harbour through a cell phone or computer.

A successful pilot project in the Stockholm area

In September and October 2021, Hamnlarm has been used for surveillance of a marina and adjacent boatyard and of a boatyard for motorboats in the Stockholm area.

Gösta Malmqvist can conclude that the pilot project has been finalized, with positive results showing that Hamnlarm is a security service that has the potential to replace harbor security staff.

“We have gained valuable experiences from having the system operating in a live environment. During this period, there were no thefts in the surveilled areas and our own tests show that the system is useful for discovering attempted boat engine thefts.”

The pilot project for Hamnlarm has been performed along with the system integrator InSupport Nätverksvideo and the security supplier Tempest Security and has been partially financed by the insurance companies Alandia, Länsförsäkringar, Pantaenius, Svedea, and Svenska Sjö, as a joint effort to prevent theft.

“These theft gangs have huge negative consequences for society. Many boat owners become victims of crime, which leads to feelings of insecurity and decreased societal trust. The insurance industry wants to contribute to preventing such developments. This requires hands-on efforts and the Hamnlarm initiative is a good complement to Båtsamverkan, further increasing security for recreational boat owners,” says Mats Galvenius, CEO at Larmtjänst.

The next step is to determine if there is sufficient interest to deploy Hamnlarm as a service. Interested operators of harbors, marinas, and boatyards are welcome to contact Knowit.

Do you want to know more?

Discover how we can help you and your organization with AI, cloud solutions, and mobile applications.