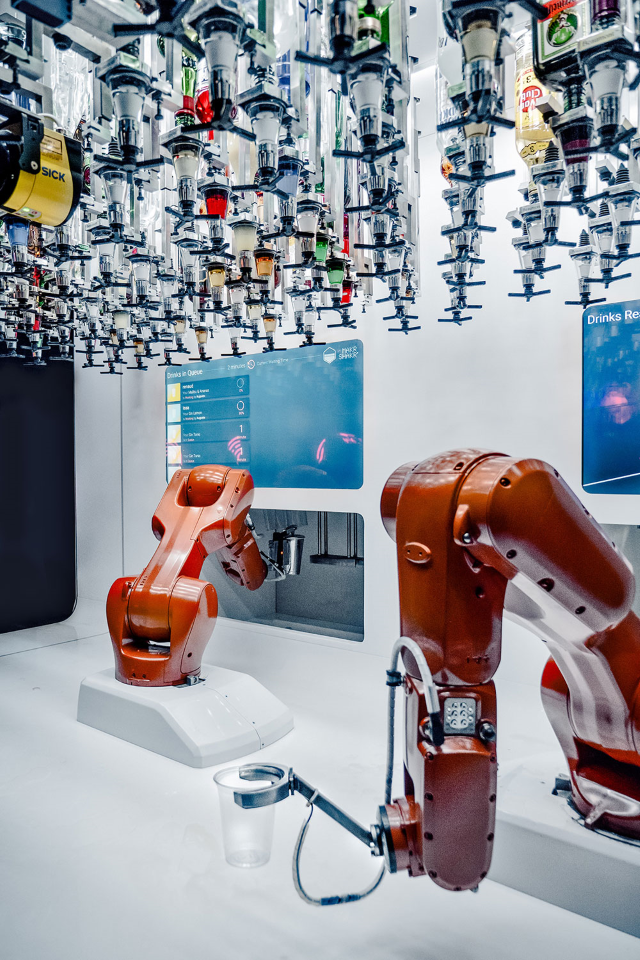 The Internet of Things is a concept that illustrates that people are not the only entities connected to networks – things are too, like physical robots, machines, vehicles, drones, and household appliances. Sensors are used to gather data or to adapt the behavior of devices depending on the situation or place.

IoT devices generate large amounts of data and the number of devices and sensors continues to grow at an increasing pace. Streaming data from operations, transactions, sensors and IoT devices is valuable – if the data are understood and used. 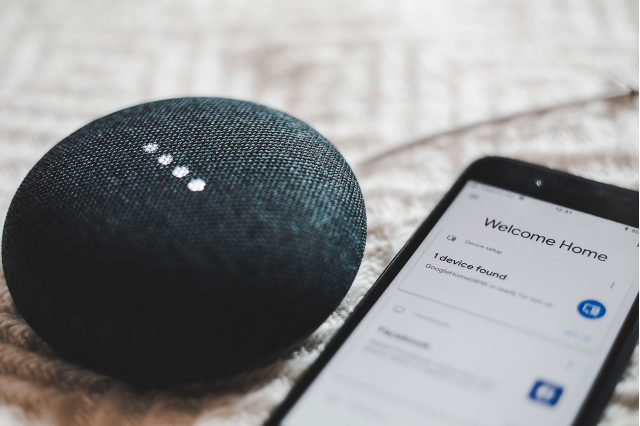 Data from the IoT create value

Ultimately, the IoT is just another data source, created from a number of other data sources, that companies can use to understand their operations better. The data generated by IoT devices only have value if they can be used for analysis, actions and optimization initiatives.

IoT apps create enormous data clusters or datasets that can be processed further. However, there are large differences in the formats and types of datasets, which range from unstructured to semi-structured or structured data. Thus, a large part of any IoT project will involve mapping, understanding and coming to grips with the data created. 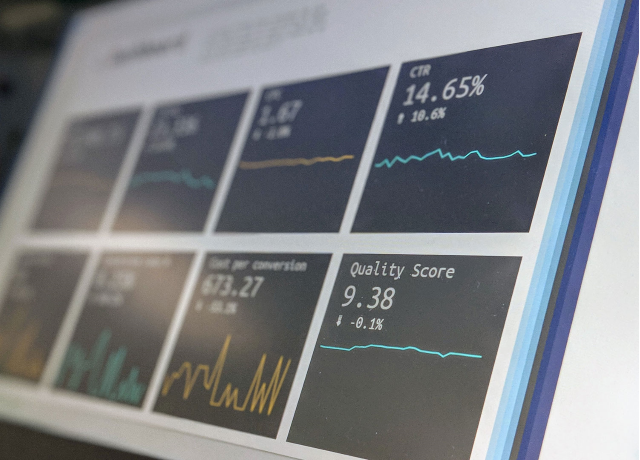 There are also various methods to be used within IoT analysis. Streaming analytics, also called event streams, involve analyzing large datasets in motion. In this process, data streams are analyzed in real time, for instance to send current offerings straight to a customer’s smartphone when he or she is passing the store.

Analysis of geographical patterns can be used to determine the spatial relationship between physical objects. Location-based IoT apps, such as smart parking apps, are one example of this.

In the IoT context, analysis of time series is also often done. As the name would suggest, this kind of analysis studies time-based data to reveal trends and patterns. This can be used in IoT apps for weather forecasts and health monitoring, for example.

Do you want us to call you?

Thanks! We will contact you as soon as possible.

On knowit.eu, we use cookies to improve your experience of our website. By clicking on "I agree" you are consenting to the use of cookies. Read more about how Knowit works with cookies and how you can remove them.

Yes, I agree
Back to top