Chat on social media will control the television of the future Advanced data analysis of the audience's reactions in social media proved to be a recipe for success when Norwegian TV2 wanted to create the program concept of the future.

Reality shows and predictive text analysis are not words commonly found in the same sentence. But that may be about to change: Knowit's creative use of advanced data analysis has had success with Norwegian TV2.

"The TV medium is rapidly changing. In the past, we sat in front of the TV when it was being broadcast; today the audience has control," says Ingvar Larsson, CEO of Knowit Decision in Oslo. Today there are more channels than ever before, and competition from alternative forms of distribution is growing every day. At the same time, the revenue models are changing. Creating television that engages viewers is getting more difficult, but it is an absolute requirement to get people who are willing to pay to watch.

In short: It is important to know what the viewers want. For decades in the television industry, the traditional method was to measure audience rates, usually by providing some thousand representative households with a box that connects to the TV and registers who is watching and what program. The collected data is processed statistically so that it is possible to draw conclusions about the rest of the country based on the measurement group. Then, this has been supplemented with traditional qualitative market research that provides information that can be used to improve the programs, but the information is too late for the initiatives already in progress.

"The problem is that it takes time to get the information in that way," says Ingvar Larsson, "and it is not accurate enough. The method also doesn't say anything about what the viewers actually think, what feelings the program evokes, and it gives very little concrete information in relation to the content. It's an old-fashioned and ineffective method, and we were convinced that we could come up with something much more effective!"

Read more in the article: "Why so many want to work on creating intelligent businesses."

The result was Program Monitor, a solution that Knowit developed together with ID Management. Program Monitor is a cloud-based service that retrieves its information from social media, and through text analysis, comments are sorted in optional categories describing viewers' experience, such as: "positive," "upset," or "surprised." The information is then integrated and analyzed together with data from internal sources and automatic media measurements. TV2 used the Program Monitor during the last season of the Norwegian reality tv series "Farmen". In connection with the broadcasts, 20,000 comments were recorded and analyzed on everything from Facebook, Twitter, and blog posts to reviews and articles in newspapers. 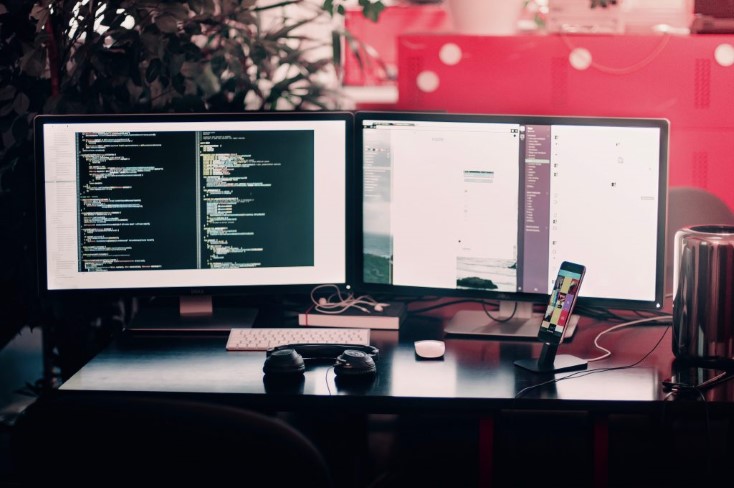 "Capturing 'the buzz' faster is valuable, but we decided to take it one step further," says Ingvar Larsson. With help of predictive analysis, it became possible to go from monitoring to predicting.

Complex algorithms interpret data that is subsequently displayed visually. The editor or program developer can analyze viewers' opinions about a whole program or selected parts of a program, and draw conclusions about what engaged them. The tool allows TV2 the possibility to act much faster when both tactical and strategic decisions about programs are based on how they are perceived by the audience.

"Program Monitor is a good example of how big data can be used to actually increase business advantage and create new opportunities," says Ingvar Larsson. From a business perspective, it's foolish to create entertainment that doesn't succeed. Program development has always meant that big decisions are based on "gut feeling" and good ideas, and we may never get away from that. But we can dramatically increase the number of fact-based decisions. It reduces the financial risks for the media producer and helps to create better TV."

Program Monitor was awarded the Norwegian Data Association's BI award for Best Innovation in 2015, and Knowit and ID Management are currently working on further development of the tool.

Would you also like to work with future technology that helps businesses become more intelligent?

At Knowit, we have jobs in Intelligent Business.